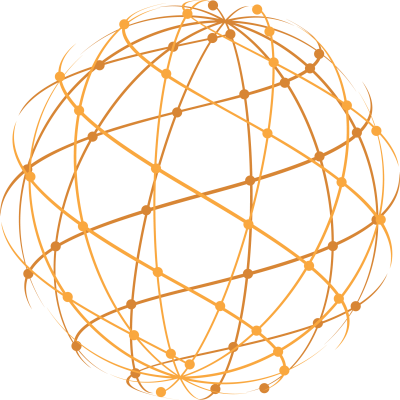 Iridium Certus® is powered by the Iridium NEXT low-Earth orbit satellite constellation that  is a new multi-service communications platform set to disrupt the industry status quo by bringing a more efficient, reliable and cost-effective way to achieve 100 per cent global connectivity. With uncompromising coverage and speeds reaching up to 1.4 Mbps, even in the most remote areas of the Earth, Iridium Certus will deliver pole to pole enterprise-grade services while redefining the limits of mobile satellite network communications.

Designed to meet your needs.

Iridium Certus is an award-winning, advanced, multi-service platform enabled by the upgraded truly global Iridium constellation. With top download speeds up to 704 Kbps, no other service can match the speed, coverage, or reliability of Iridium Certus 700. Whether staying connected with loved ones while at sea, responding to an emergency situation, or maintaining business continuity, Iridium Certus 700 offers a superior platform to deliver the most important information when and where you need it most. 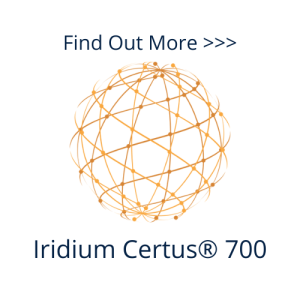 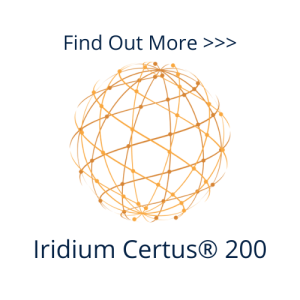 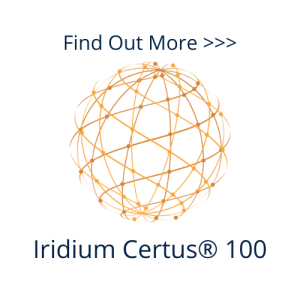 *details of each service class provided in the tabs above

Depended upon for critical communications that provides unmatched availability, redundance and reach.

Solutions ranging in size, weight, and power to meet your needs.

Iridium Certus® Enabled by Iridium NEXT, is the next-generation, specialty broadband service, offering critical safety, L-band communications connectivity to the entire planet. In addition to providing the fastest L-band speeds available, Iridium Certus will shake up the market status quo. By enabling small form factor antennas at competitive price points, for markets such as maritime, a true choice will be offered.

Below are some answers to commonly asked questions about Iridium Certus:

What’s in a name?

The Latin word ‘Certus’ translate to ‘certain, reliable, and sure’, which are key attributes of the new service.

How does it work?

Iridium Certus is powered by Iridium NEXT, our next-generation, $3 billion satellite constellation. It has been coined the largest ‘tech refresh’ in history, as we replace 66 low Earth orbit satellites with new ones, all in just about 18 months.

What makes Iridium Certus stand out?

Iridium Certus will deliver new options to the satellite broadband market. For example, in the maritime market, Iridium Certus will provide a real choice for end-users, ending an industry monopoly that has existed for some time. The service will deliver competitively priced, high-performing, pole-to-pole global satellite coverage supporting many important functions including, business operations, IoT applications, crew welfare and critical safety services.

How is Iridium Certus different from the competition?

Iridium Certus will be highly reliable, due to the advantages of the network’s unique architecture. Located in low Earth orbit (LEO), with crosslinks enabling cross-satellite communication and L-band end-user transmissions, the network is unaffected by weather conditions or the need for ground stations, unlike other satellite networks, like those located in Geostationary Orbit (GEO).

How is Iridium Certus more than satellite broadband?

The service is designed to be a multi-solution platform for all industry verticals. It will provide multiple high-definition voice lines, alongside IP data speeds debuting at 352 Kbps and soon after upgraded to 704 Kbps. With eventual speeds reaching approximately 1.4 Mbps, Iridium Certus will also deliver multiple streaming classes and safety services.

Who can use Iridium Certus?

Compared to existing L-band services and equipment, Iridium Certus offers superior value. Whether you are a large vessel with heavy data needs, or a smaller operation, our model makes it possible for any industry to have access to reliable, high-quality satellite connectivity, anywhere on the planet.

Which terminals support the new service?

We have partnered with Cobham, the Thales Group, Rockwell Collins, L3 Communications, all world-class, Value-Added Manufacturers (VAMs), to develop cutting-edge terminals to support Iridium Certus. For the maritime market, Cobham’s SAILOR 4300 and VesseLINK by Thales, will be easy to install, light-weight small form factor antennas. Their design and competitive price points will bring much needed value, choice and increased quality of service to the maritime market. Existing Iridium devices such as Iridium Pilot® will continue to function normally, but will not benefit from the new Iridium Certus speeds without one of the Iridium Certus terminals.

Iridium has a vast partner ecosystem, and does not sell direct-to consumer. Our partners are ready to drive our second-generation of innovation through their global presence and expertise. Iridium selected a group of experienced world-class Service Distribution Partners around the world. More information about our Iridium Certus Partners can be found here.

When will Iridium Certus be available?

Commercial service introduction is planned for later this year.

Where can I learn more? 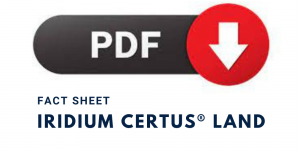 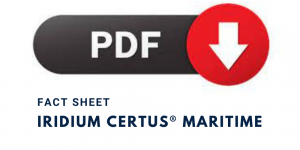